You are here: Home1 / Bengt-Arne Hulleman, Executive Director of Protocolbureau

Graduated from Hotelschool The Hague and holding a Master’s degree from Erasmus University, Bengt-Arne started his career in protocol at the Dutch Royal Household as Policy Assistant to the Grand Master and to the Master of Ceremonies of Her Majesty Queen Beatrix of The Netherlands. During the years 2002-2008 he was closely involved in numerous royal and state ceremonies, such as Royal Weddings, State Funerals, Baptisms and many state visits.

Bengt-Arne is also the former Head of the Protocol, Visits and events Unit of the International Criminal Court in The Hague (2010-2019), an international organisation with over 120 Member states. During his tenure he was responsible for the protocol of the opening ceremony of the Permanent Premises (2016) in attendance of His Majesty King Willem-Alexander of The Netherlands, United Nations Secretary-General Ban Ki-moon and many other dignitaries, and the organisation of the events commemorating the twentieth anniversary of the Rome Statute (2018), attended by the President of the Federal Republic of Nigeria, multiple Presidents of National Senates and Parliaments and ministerial delegations.

He is author of The Hague, International City of Peace and Justice: A Relational Network Brand and co-author of Protocol to Manage Relationships Today: Modern Relationship Management Based Upon Traditional Values. Bengt-Arne is now the executive director of Protocolbureau. As a protocol expert, he provides assistance in the organisation of high-level events and teaches protocol and international protocol around the world. 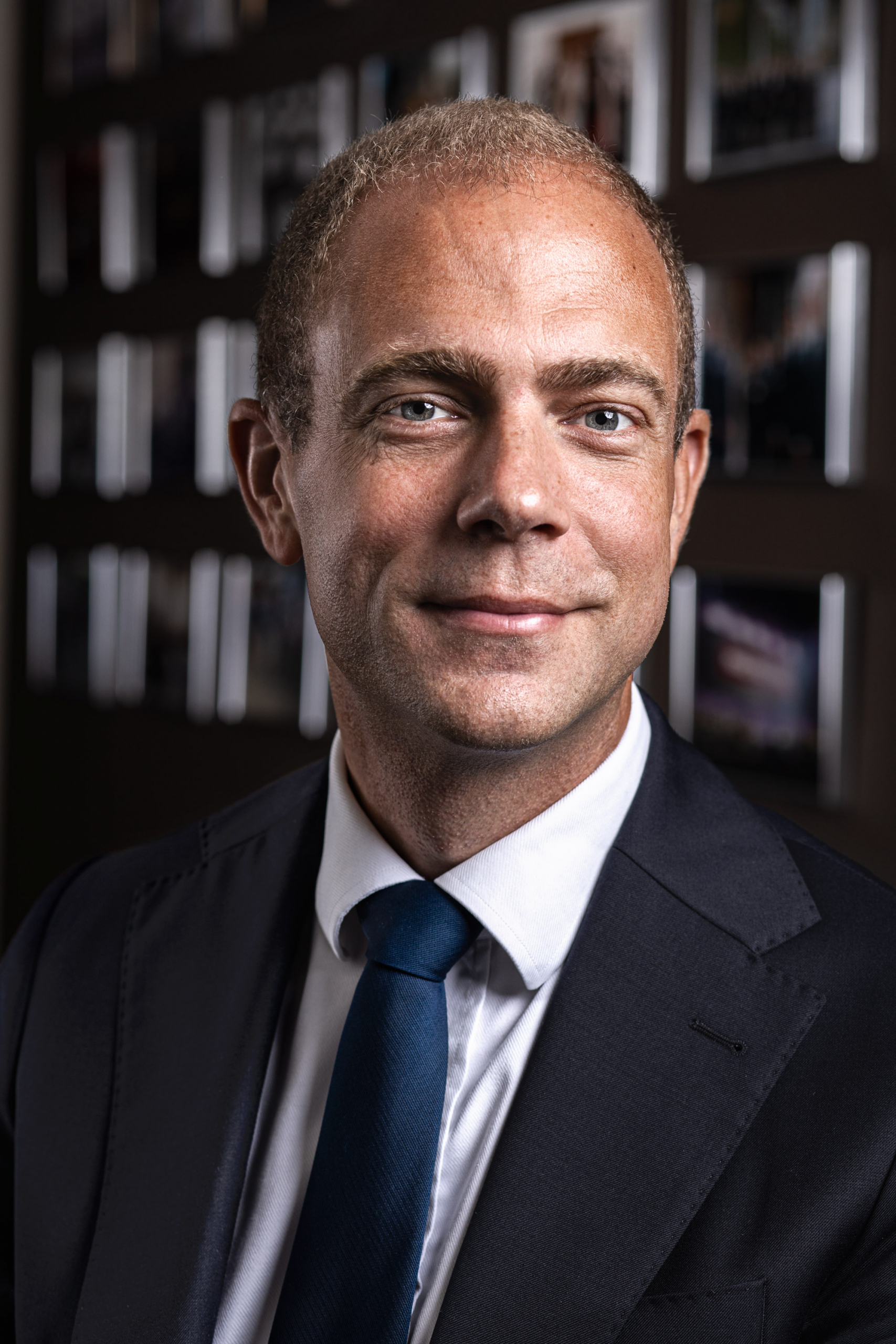 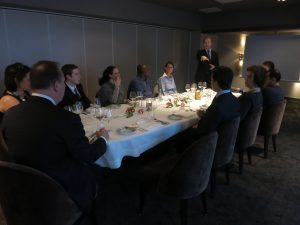 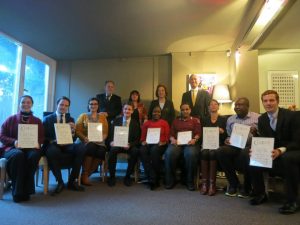