You are here: Home / Jean Paul Wyers, founder of Protocolbureau

Jean Paul Wyers is Executive Director of Protocolbureau and the Institute of Strategic Relationship Management. In 1996 he graduated from the Hotelschool The Hague, one year after founding Protocolbureau. Between 2001 and 2009 Jean Paul Wyers worked for the Dutch Royal Family as Head Usher at the Royal Weddings, State Funerals and Royal Baptisms.

He is a sought after protocol expert, regularly called upon to assist at official events, ceremonies and networking meetings. He is also a trainer in protocol and the management of high-level events, among others in Brussels at the ‘Three-day Masterclass in Modern Protocol‘ and in The Hague at the ‘Protocoltraining‘ in Hotel Des Indes. 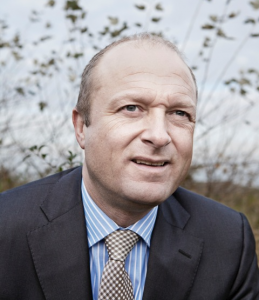 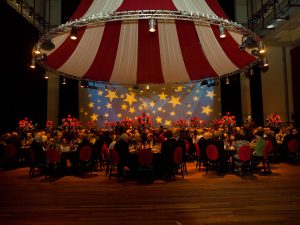 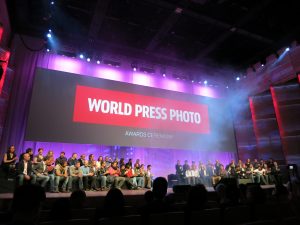