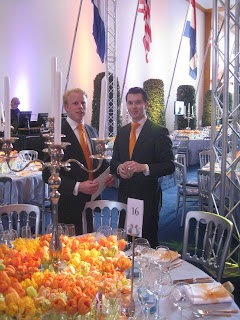 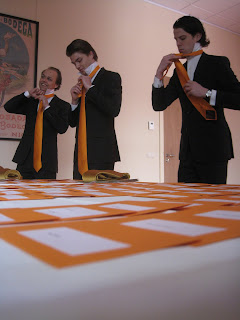 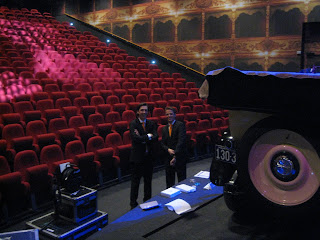 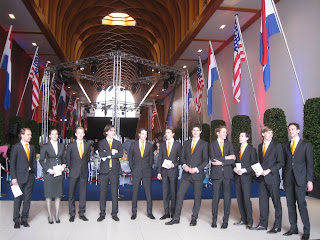 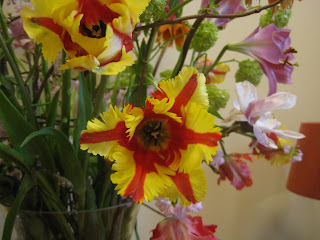 The beneficiaries of the Holland America Friendship Foundation are: The Fulbright Program, the John Adams Institute, Humanity in Action Netherlands’s Program, the Franklin and Eleanor Roosevelt Institute (FERI) and the International Holland Music Session.

The evening featured a reception, followed by an entertainment program in the teatre of the museum and a dinner in the main hall. Fourteen ushers of the Protocolbureau assisted during the evening with welcoming and seating of the 350 guests from political, cultural, social and corporate life from both countries.