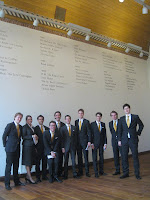 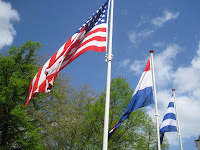 Photo’s: the ushers of the Protocolbureau

This weekend, the Roosevelt Stichting awarded Luiz Inácio Lula da Silva, the former president of Brazil, with the 2012 International Four Freedoms Award. In addition, the Roosevelt Stichting selected the recipients of the medals for each of the Four Freedoms:
– Freedom of Speech and Expression: Al Jazeera
– Freedom of Worship: His All Holiness Archbishop Bartholomew I
– Freedom from Want: Ela Ramesh Bhatt
– Freedom from Fear: Hussain al-Shahristani 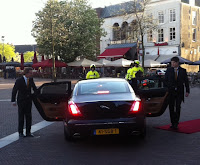 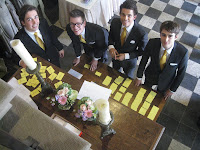