This week our teachers were in Windhoek to give a five day protocol training to 60 protocol officers of the Ministry of Foreign Affairs of Namibia and other government organizations.

The training covered all aspects of protocol: The use of rank (préséance) and the applications of protocol like seating arrangements, making introductions and high level event management.
The training also included the theory and practice of intercultural communication and protocol at international organizations. The participants followed a master class in speech coaching, personal presentation and non-verbal communication. During a three course etiquette dinner all the aspect of modern etiquette were covered. 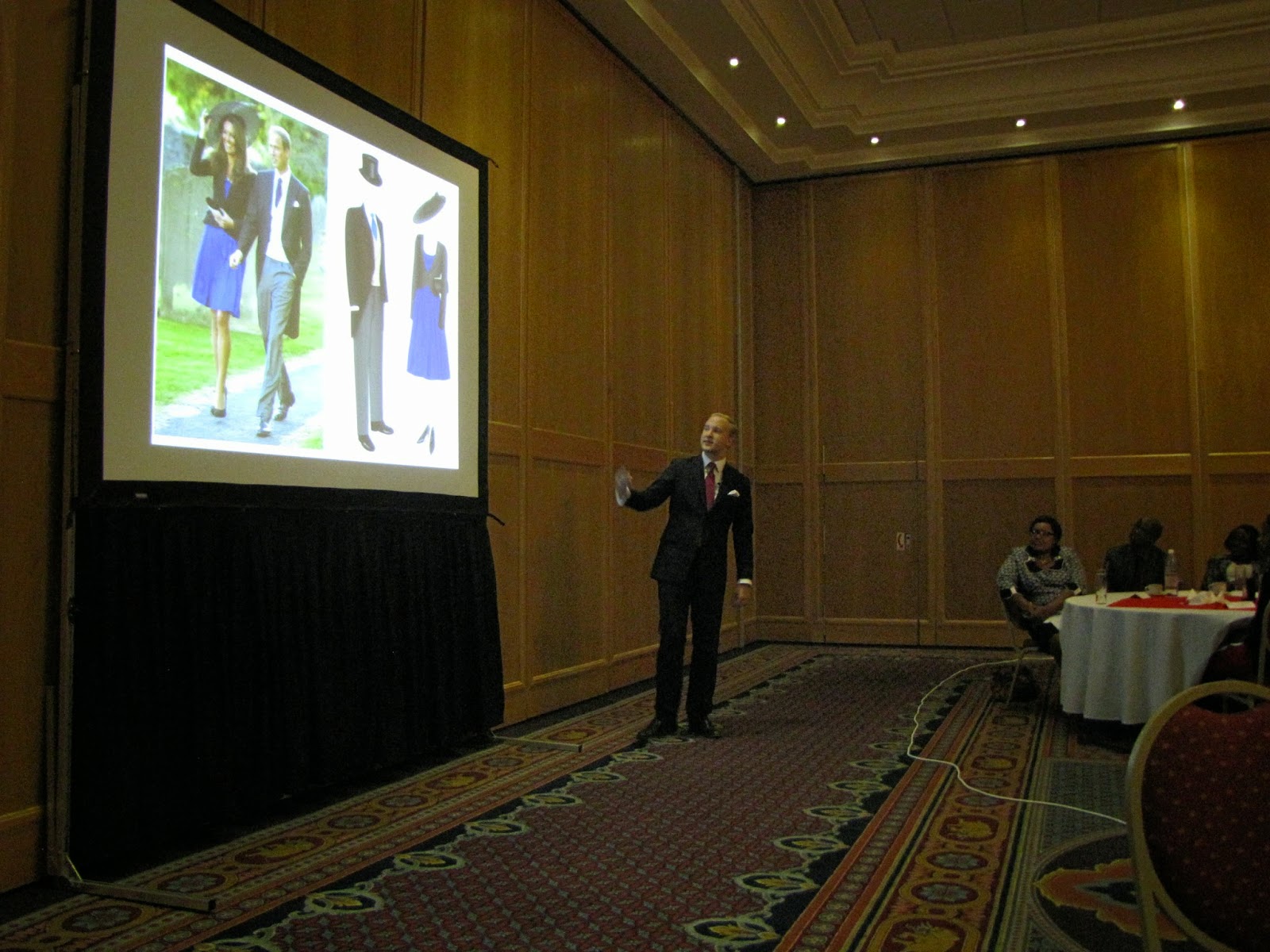 The Republik Namibia is a country in southern Africa whose western border is the Atlantic Ocean. It shares land borders with Angola and Zambia to the north, Botswana to the east and South Africa to the south and east.
Namibia gained it independence from South Africa on 21 March 1990, following the Namibian War of Independence. Its capital and largest city is Windhoek. Namibia is a member state of the United Nations (UN), the Southern African Development Community (SADC), the African Union (AU), and the Commonwealth of Nations.
Namibia is almost three times the size of Great Britain and has a population of just 2.3 million people. 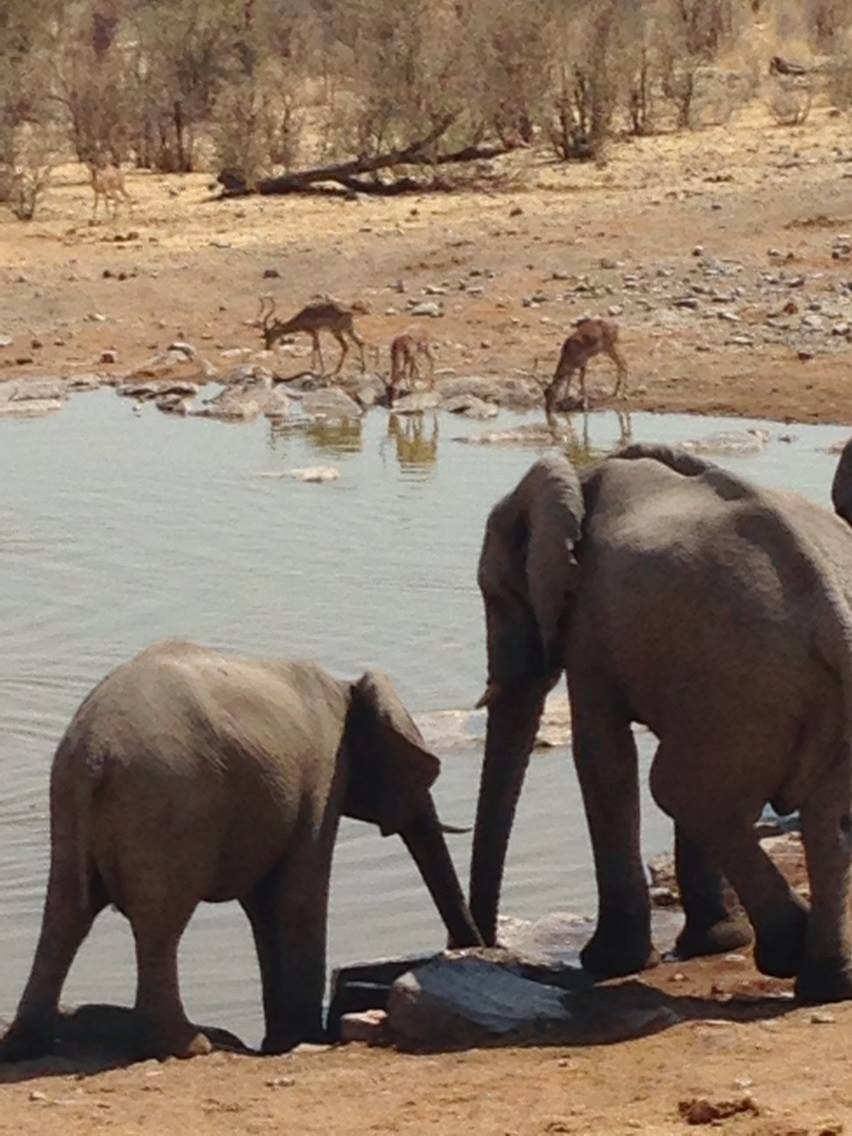 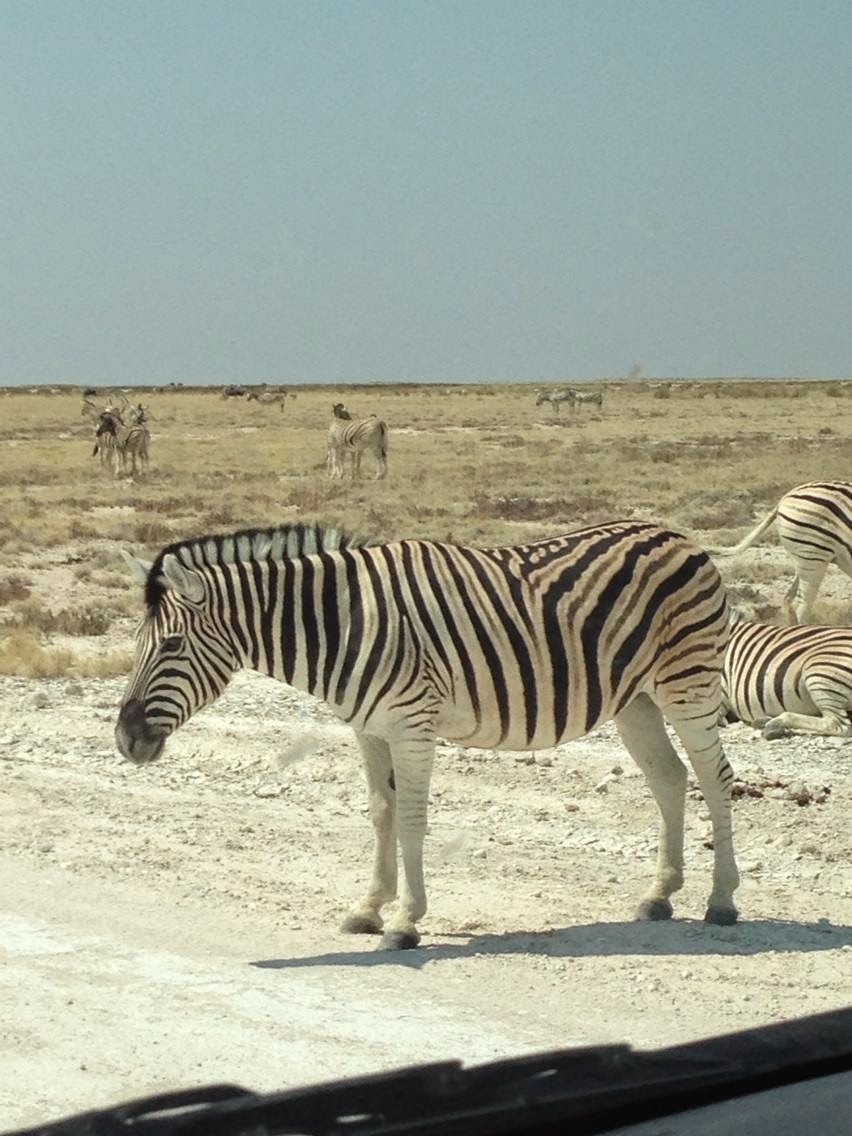